I don’t know if this is going to be any calmer of a week than we’ve grown accustomed to this year, though the astrology has finally let up. The fifth inner-planet retrograde of 2018 ended on Thursday; Mars has made a conjunction to Neptune and is heading for Chiron; and we’ve experienced the Sagittarius New Moon conjunct the Great Attractor.

In honor of all of the above, we have a magnificent edition of Planet Waves FM for you tonight — the first marking our 20th anniversary of publishing. The program came out a little longer than I was planning and will be excellent for a long winter night, perhaps two nights, or a long car drive.

I begin with the current astrology in the first segment. In the second, I tell the story of the origins of Planet Waves, and how I went from being a news / business / investigative reporter into developing the field of news astrology.

In the third segment, I give a summary of the current status of the Mueller probe into Russian meddling with the 2016 election. It’s not really proper to call it “collusion.” It’s more like a merger between Moscow and Washington. Apropos of that discussion, here’s the sentencing memo for Michael Cohen that I read from.

Then I offer a short sample of my interview with Bob Schmidt, who left the Earth plane last week. If you find this 15-minute sample interesting, the whole recording is waiting for you.

Finally, this week I bring back Tantra Studio, featuring an interview with my friend Cat, who runs a sex club in New York City. The conversation focuses on how she manages to run a safe, comfortable and moreover friendly and sane sex play space in midtown Manhattan right in the middle of the gender wars. She speaks from a personal standpoint as well as the maitre d’ of the establishment.

Planet Waves is about to arrive at our 20th anniversary of being entirely supported by you. We have bucked, ducked, evaded and avoided the trend of monetizing content on the internet with nonstop absurd, insulting advertisements.

Thank you for being our sole source of sponsorship. Planet Waves FM is now published by a nonprofit corporation, Chiron Return, Inc. Gradually we are covering the costs of the program with your donations, one-time or monthly. These are a tax write-off for those in the United States. 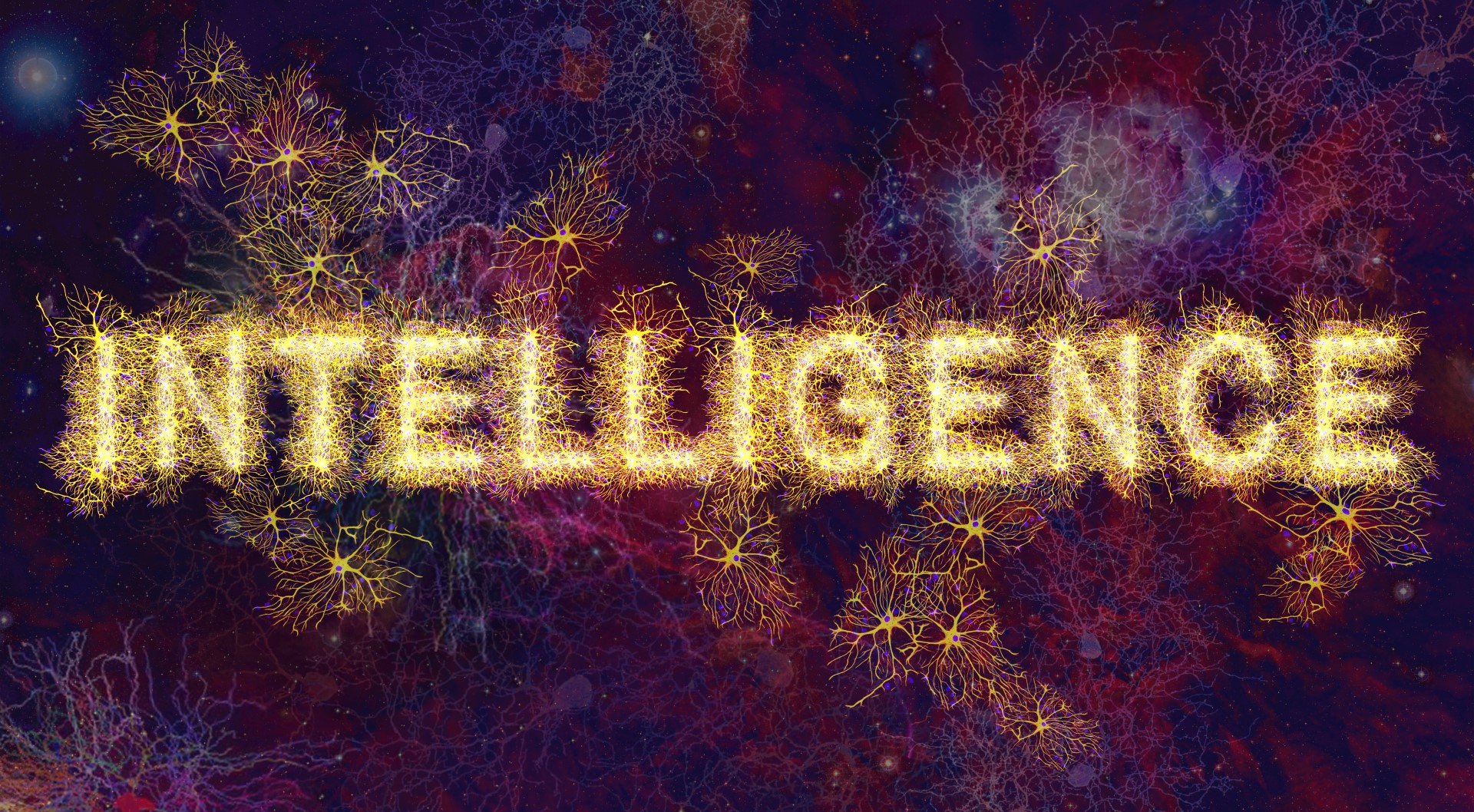