You can now get the recording for Eric’s epic four-hour class, It’s All In the Houses, and listen to the seminar at your own pace, whenever you like. You’ll also be able to access the rich resources page, including the introductory video, notes and much more.

Jupiter is now in Libra, alongside the Sun and in an interesting relationship with Saturn. If you’re Libra Sun, Moon or rising, that means it’s time to order your 2016-17 birthday reading by Eric and grab your essential guide to the year ahead.

OK, I don’t forget the astrology, but much of this week’s program is devoted to Bob Dylan, who has won the dubious distinction of the Nobel Prize for Literature. That’s in tonight’s edition of Planet Waves FM [play episode here]. 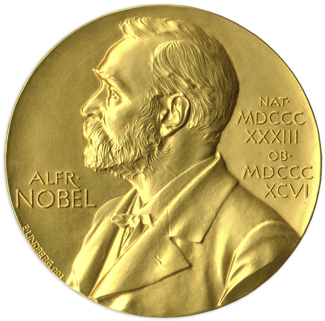 I say dubious because the Nobel family made its wealth in weapons and explosives, and it was only at the end of Alfred Nobel’s life that he tried to redeem himself and will his considerable fortune to a trust that would give out prizes for great achievements. And this year, the committee awarded Bob Dylan the prize for literature.

Hey, we all knew the guy could write. And he influenced every lyricist who ever heard one of his songs, and taught a bunch of other people what you can do when you focus your words and your ideas onto the page.

The name Planet Waves is a Dylan turn of phrase, so it’s fair to say that the name of our organization was written by a Nobel laureate. If you’re curious about his chart when I go over it, you may see it here.

In this edition, I focus the astrology on the conjunction of Mars and Pluto that takes place Wednesday, the day of the third presidential debate. I cover the movement of Pluto through Capricorn, the potential influence of Mars, and also look ahead at both Mars and Pluto aspecting the Uranus-Eris conjunction.

We also take a visit to Standing Rock, with some help from Amy Goodman and Democracy Now. Amy was charged first with criminal trespassing (a stretch, given that the ‘criminal’ part means you intended to commit some other crime while trespassing), but that was dropped and the prosecutor decided that her TV coverage was more along the lines of rioting. The judge threw that out. We have that report, and also a check-in at the scene of the Standing Rock protest in North Dakota.