Just in time for the Great American Eclipse of Aug. 21, 2017, you’ll have access to a helpful, excellent video astrology reading: In the Shadow of the Moon. Pre-order Eric’s 2017 Midyear Reading here for the earliest price of just $66 for all 12 signs.

Your 2017-18 Leo Birthday Reading by Eric is now available for pre-order. This is a seminal year for Leo Sun, rising and Moon, with two New Moons in your sign, the second one a powerful solar eclipse. Make this dynamic energy work for you — pre-order your birthday reading today at the earliest price.

Tonight’s is an unusual edition of Planet Waves FM [play episode here], mostly covering something called The Gemstone File. This is a soon-to-be-released collection of documents, dating from about 1930 to 2017, related to scientific fraud. The documents come out of the files of the Environmental Protection Agency (EPA), product safety testing labs, and corporations who make pesticides, herbicides and GMO foods.

I begin with a short overview, take a song break, and cover the Leo New Moon, which happens Sunday. This is the one-month mark before the Aug. 21, 2017, total solar eclipse.

The third segment is a short introduction to The Gemstone File, wherein I set the context. I read from a document called the Howard Johnson’s IBT Labs Transcript.

IBT Labs was at the center of a scandal in the late 1970s that revealed that all chemical safety testing for products used in the U.S. and Canada (and elsewhere) was fraudulent. As in incomplete, improperly done, manipulated, made up, whatever you like — total BS.

At this meeting, which takes place in a HoJo restaurant in Arlington, Virginia [view chart here], several powerful officials of the EPA, one of their counterparts at Health and Welfare of Canada, and several other officials, consultants and lawyers, are trying to figure out what to do. They are surrounded by various chemical manufacturers whose products are threatened by the collapse of the testing labs. They all knew that they were dealing with a total failure of the regulatory system (which happened on their watch), and they had to put a happy face on it.

What you get is a set of instructions for how to create fake science: essentially, how to fudge over a canyon of fraud. If you read the document you must be patient, and recognize its context: it’s set in the midst of an incomprehensibly massive scientific scandal. It would be the equivalent of church officials dealing with the revelation that Jesus never lived and they were making the whole thing up.

Remember that this discussion is about the additives, pesticides and herbicides that are in your food, the chemicals in your makeup, soap, cleaning supplies, lawn-care products, and products from paint to caulking to bug repellent.

ALL, as in ALL, of the studies were fraudulent or defective, none were redone, and no registrations were pulled. It was just business as usual. The whole regulatory process was revealed to be a scam. After all, what can you say to a tidal wave?

Please help us with a special fundraising initiative. We are about to release this whole collection, consisting of three tons of scanned documents. Everyone and anyone will have access: the press, lawyers, the government — and you.

Using a dependable company called PR Wire, the fee for publishing a press release for the U.S. and Europe is $3,000. This covers all print, broadcast and trade media, and it covers translation into five languages other than English.

Some of my listeners can afford that whole amount; others might be able to pitch in $1 or $10. Please do what you can. We intend to publish within the next five to 10 days. There is already international press working with us on the piece, though we want to get this out as far and wide as possible. Your donations are fully tax-deductible; we are an official charity — and this is the biggest investigative reporting benefit concert in history.

This collection will be used as the basis of our forthcoming class, Investigative Reporting at the Kitchen Table. More on that another time.

Today’s is a long program, but it moves quickly. The shorter sections, covering astrology, are at the front of the program; the environmental stuff starts at 45 minutes into the program and is in three segments: one introduction, and then interviews with Peter first, then Carol (see photos above).

Our musical accompaniment is The Beatles, mostly George Harrison.

PS — Here’s that article on TEPCO planning to dump 777,000 tons of nuclear-infused water into the Pacific Ocean. 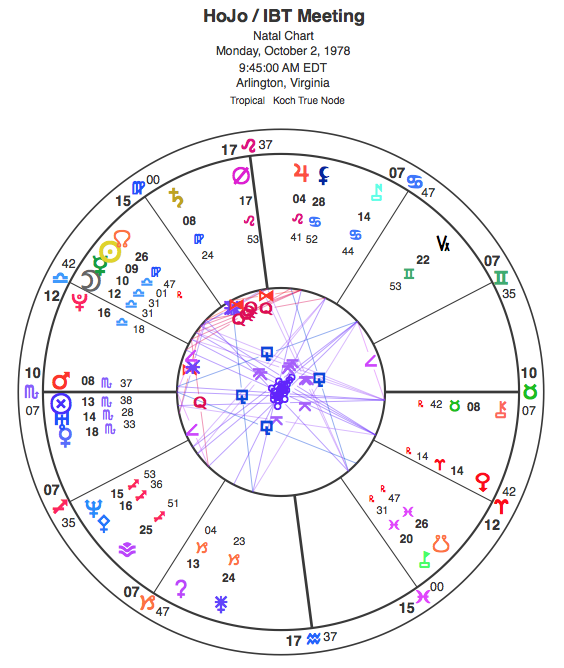