Here is the stand-alone interview with Alicia McBride

Stand-alone interview with Roland Angle of Architects and Engineers for 9/11 Truth is below. We go over the developments of the past year, and I ask him about AE911’s position on Dr. Judith Wood, who is making the case for directed energy weapons being involved in the demolition of the World Trade Center complex. The prevailing theory is that it was conventional controlled demolition.

Humans are a warfaring species. We tend to think that combat is a way of life and a normal state of affairs between countries and often among one another. We also tend to accept our societies becoming militarized, as if there is no alternative. The usual logic of these conversations is that each bomb justifies the next.

On tonight’s Planet Waves FM (which usually posts well ahead of its 10 pm scheduled time) I’ll be introducing the concept of opposing war generally, as contrasted with the usual debate over whether a particular war or military action is justified.

I’ll be interviewing Alicia McBride of the Friends Committee on National Legislation. This is a branch of the Quaker faith (of which I am a member). Our primary religious principle is the opposition to war in all forms.

I’ll also feature an interview with Roland Angle of Architects and Engineers for 9/11 Truth. We are a little late for the 9/11 anniversary, but not for our discussion of what has happened the past year. At the end of the interview, I ask Roland about the work of Dr. Judy Wood, which you can read about in the comment section of this Substack post from one month ago.

And I’ll have a reading of the Aries Full Moon and discuss Mars retrograde — both of which touch on military themes (Mars, also called Ares, is the Roman god of war.) 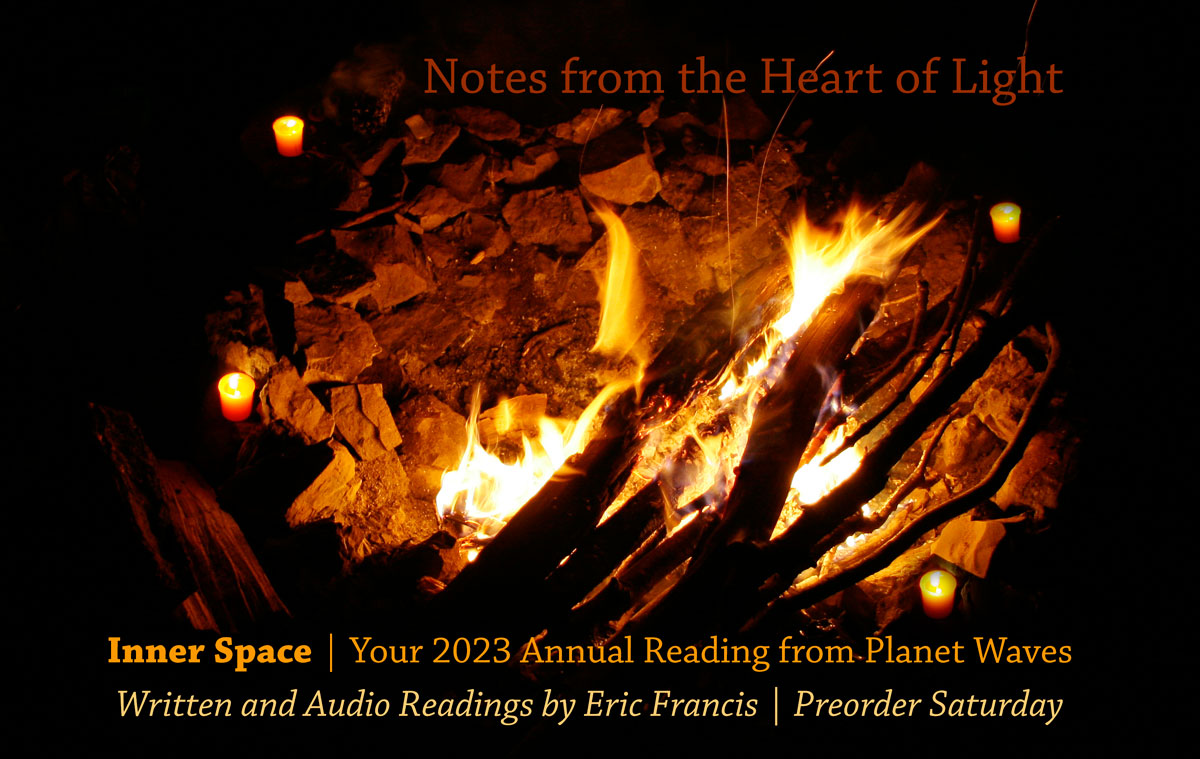 Become a monthly sustainer. Or make a one time donation here To see our membership options, click here.