Jupiter entered Libra on Sept. 9 — which is the main subject of BALANCE, the 2016 Midyear Reading. This is a half-hour video presentation for each sign and rising sign. We recommend that you get all 12 signs. You may also choose individual signs here.

If you’re Virgo Sun, Moon or rising, you can now get instant access to the audio segments of your 2016-17 birthday reading by Eric. Find out what the gathering of planets, Mercury retrograde and an eclipse in your sign mean for you.

We now have a brand-new Planet Waves FM listener feedback line for you to leave comments or questions. Eric got the number wrong the first time he announced it. Glad to have that out of the way! The correct number is (845) 977-3091.

Tonight’s edition begins with a discussion of the penumbral lunar eclipse in Pisces that the high priestesses, the shamans and the astrologers say is supposed to happen Friday afternoon. 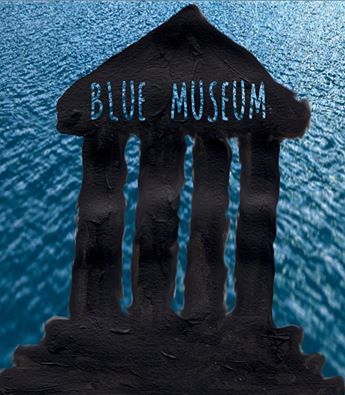 The eclipse is also square Mars and Pholus — it’s a high-energy event, one of a cluster of developments happening within a short time.

These include Jupiter’s recent ingress of Libra and the current exact aspects between Uranus and Eris (the conjunction), Saturn and Neptune (the square) and Chiron and Pholus (another square).

If, under this astrology, you think that the election is going to turn out nice and tidy as planned, I suggest you guess again.

Speaking of, in tonight’s edition, I look at the health situation involving Hillary Clinton.

It’s one thing if you take each episode as a separate thing, unrelated to any other. It’s another if you take them in sequence and consider that they’re all related. This timeline provides a summary. I have not fact-checked each event listed, but I remember most of them.

I look closely at her progressed chart, which you can see below.

In the last segment, I look at the chart for the Fort Laramie Treaty, which established the Standing Rock Reservation, where 200 Native American tribes are in a standoff with North Dakota authorities. Our reporter Amy Jacobs is on the way there as I write.

My musical guest is Blue Museum, who I met the other day when they were sound checking for the release of their EP single. You can find out more about Blue Museum at their website

One last — we now have a Planet Waves FM feedback line — (845) 977-3091. You can speak for up to five minutes, and we’ll listen and select the most interesting comments or questions for inclusion in Planet Waves FM.

Thanks for tuning in.