In the Shadow of the Moon, the exciting new 2017 Midyear Reading by Eric Francis, is now published. Don’t miss this essential guide to the recent eclipse and well beyond. Order all 12 signs here (recommended), or choose your individual signs.

Your 2017-18 Virgo Birthday Reading by Eric will contain insightful and accurate guidance that you can use to understand your personal gifts and ignite your potential. Pre-order your birthday reading now while it’s at the earliest price of $33. 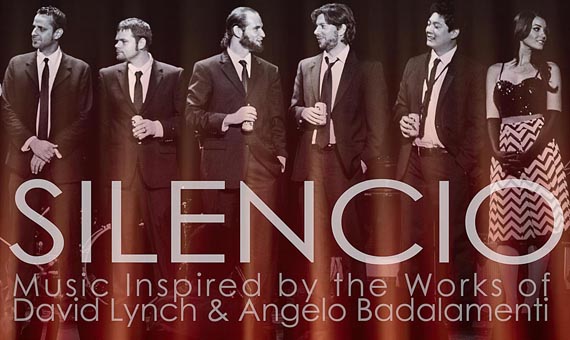 First, if anyone has contact information on dependable groups that do animal rescue in the Houston area, please get back to me.

In tonight’s edition of Planet Waves FM, I look closely at the last days of Mercury retrograde, which end with a kind of revival of the Aug. 21 total eclipse of the Sun. Mercury makes a conjunction to Mars, then stations direct, in the eclipse degree — which is close to the president’s rising degree. That means a whole new kind of mishegas is on its way. Get ready.

After a song break, I then delve into the chart for Hurricane Harvey making landfall, and how this relates to Leo and eclipses in Leo [view chart below]. This is all related to an earlier series of events, which I document in the article Here at the Edge of the World.

On the program, I reference a video by my friend and colleague Dale O’Brien, who gives a coherent presentation on what happens when eclipses cast shadows across the American continent. This is astrology at its best: documented, intelligent and easy to understand.

After another song break, I take a look at the new series of Twin Peaks episodes, which ends at 8 pm ET this coming Sunday with a double feature on Showtime.

This is well worth a $10 membership, even if you haven’t seen anything that’s come before. It’s that good. No matter what, Lynch’s films are full of mystery and details that you slowly assemble as you watch and re-watch them. So you can just dive in.

If you experience these last two episodes you will find yourself binge-watching the rest. (The first two seasons are stashed on Netflix; Fire Walk With Me is available from Netflix as a DVD and stands up to many watchings.)

After yet another song break, I look at the concept of “character armor” as described by Wilhelm Reich and explain why you don’t want it.

As for those song breaks — they are by SILENCIO, a musical ensemble inspired by the world of David Lynch cinema. The group tours with an act consisting entirely of covers of his film soundtracks, composed by Angelo Badalamenti. On today’s program, we have their original material: dark, snazzy and swanky music with a big sound.

Somewhere in there I reference the criminal prosecution against me that was dismissed today, for allegedly “harboring a dangerous dog” in the person of one Jonah Kelly Francis. Here’s the Kingston Times coverage of that, and my follow-up letter likening the case to calling 9-1-1 because you didn’t get the right cheeseburger from the drive-through.

Planet Waves FM is published by Chiron Return, Inc., and sponsored by your donations to our nonprofit organization. Check your email and Facebook soon for an announcement about Investigative Reporting from the Kitchen Table. 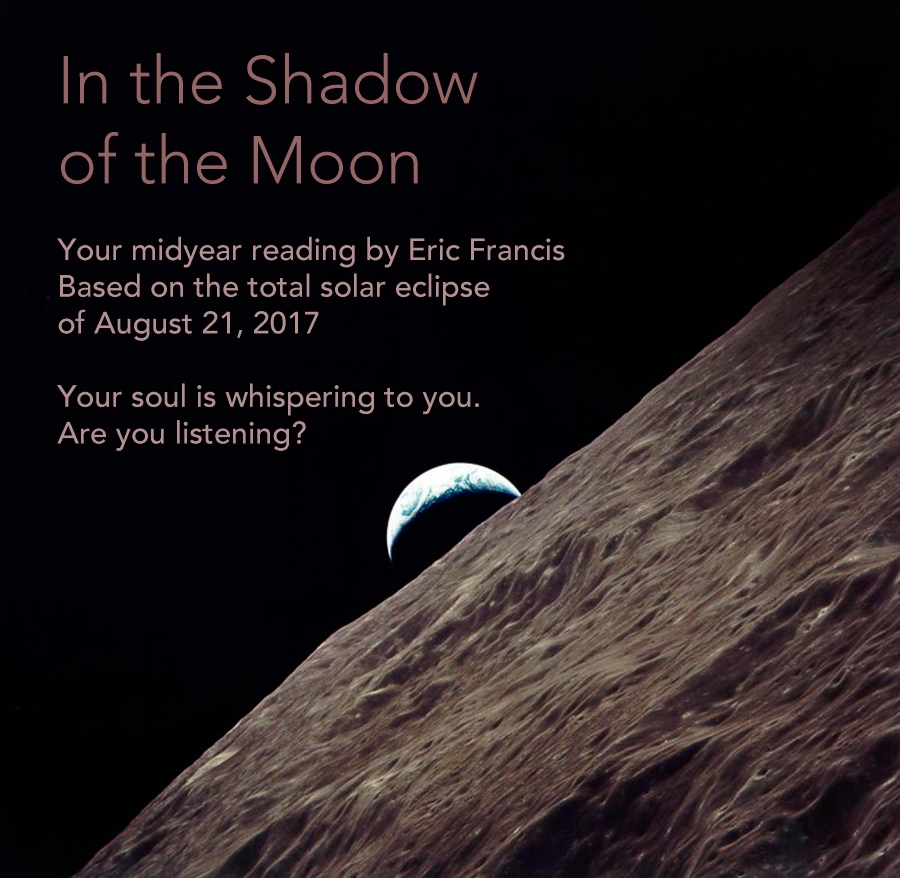 We’ve now published In the Shadow of the Moon, the exciting 2017 Midyear Reading by Eric Francis. The video readings for all 12 signs cover the Great American Eclipse of Aug. 21 and well beyond. We’ll be increasing the price again soon, so don’t hesitate to order your copy here, or choose your individual signs here.

Become a monthly sustainer. Or make a one time donation here To see our membership options, click here.